Sellersburg, Indiana-based Andes Roofing has established a solid reputation in the Louisville area for being a very responsible, honest, and proficient roof repair company. To go along with that, this industry-leading company has also proven to be very progressive. An example of that is their use of advanced drone technology to now do many of their roof inspections. According to the company owner, Ethan Andes, drone inspections offer several advantages over more traditional roof inspection methods where a tech getting up on a roof is required to get the job done. That’s why high-end roofing contractors such as them are now leveraging drone technology to do higher-quality roof inspections.

Andes went on to talk about how they are a roofing contractor that always puts safety first and drone technology is playing a big role in that also. This is because when they perform drone-based inspections their techs do not have to physically get up on a roof to do that inspection. That means no one must climb ladders or risk other falls that are caused by wet or moss-covered roof areas. He added that drones also speed up the inspection process which frees up their techs to spend more time doing what they do best which is fixing roof leaks, doing entire roof replacements, and doing other large and small size roof repairs. The speed that drone inspections can be done at also helps greatly after strong storms pass through the Louisville area. That’s because the company techs can now inspect more customers' damaged roofs in a shorter amount of time; something that also helps speed up a customer’s insurance claim process. 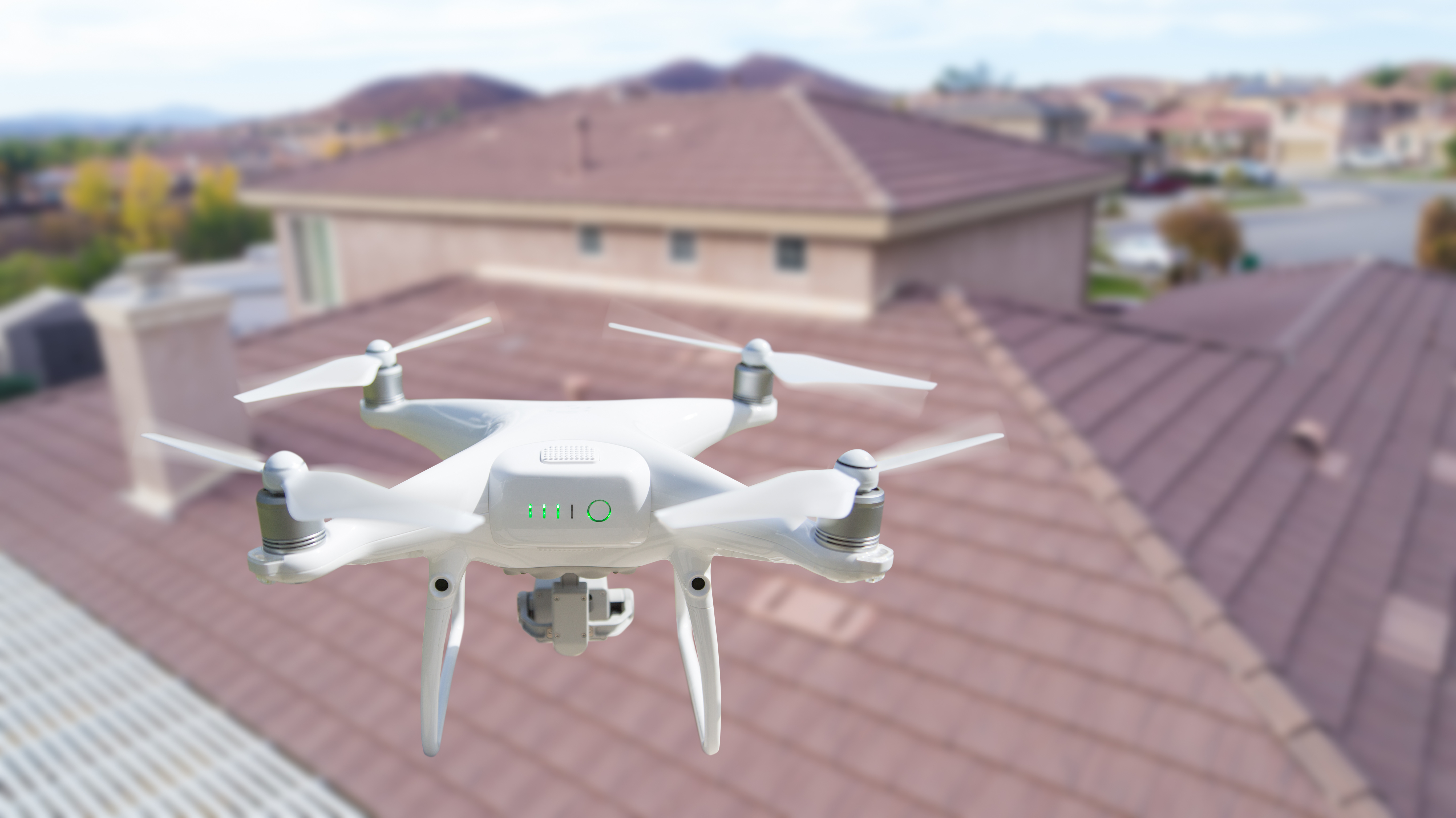 According to the company owner, the use of drones for inspections also gives homeowners high-quality and accurate data about their roof's current condition and this includes detailed photos of any areas of concern on a roof. Something Andes is adamant about as he stated, “It's just plain wrong that homeowners have to make a roofing decision without being educated and are often taken advantage of because of this.”

Reviews left on the company’s services attest to the fact that their customers are impressed with Andes Roofing’s use of drone technology and the other strong traits the company exhibits when performing roofing services. As an example, a 5-star review written by Tami Andis stated, “I was very impressed with Andes Roofing Company. They were extremely professional and knowledgeable about their products, explained the process of installation, were very responsive to questions, and very attentive to customer satisfaction. Joe did my initial inspection which included accessing the attic to find the source of my leaks. He was very thorough and explained issues that needed correction. I was given 3 quotes to choose from for the new "roofing system." The quotes included drone pictures of the roof and attic pictures taken by Joe on the inspection. Jimmy, the Project Manager, was onsite overseeing the installation process. He was also very professional and friendly. I had ridge venting instead of box venting installed to increase the attic air flow. The crew was amazing. They were extremely hard-working, courteous, and appreciative of the cold water I provided due to the temps in the upper 90s! My entire house was netted to protect the landscaping and doors. They did a great job with cleanup as well. Christi, the office secretary was very friendly and personable. I was even given a customer care package at the end which contained several logo items from their company. I would highly recommend Andes Roofing Company! Thanks for a job well done. The roof looks amazing!”

The company owner also reminded that what they have to offer as a contractor goes well beyond just roofing work too. This includes being one of the most respected gutter installation and repair companies in the Louisville area. Their gutter guard applications have also saved countless homeowners from having to get up on a ladder periodically to do difficult and somewhat dangerous gutter cleaning tasks. Andes also stated that he welcomes anyone that wants more information on the roofing and other services that they do to ‘contact us’ by phone or through the use of the form that’s found on the company website.

For more information about Andes Roofing, contact the company here: