According to the article from the NYC child custody lawyers, “In a custody dispute, priority is often awarded to the parent who first gets custody, either as ordered by the court or as part of a voluntary agreement. For example, if your spouse leaves you for two months and you raise the child without their presence in your home, the court will take this into account when considering custody, and are likely to award custody to you, rather than changing it to the other parent.” 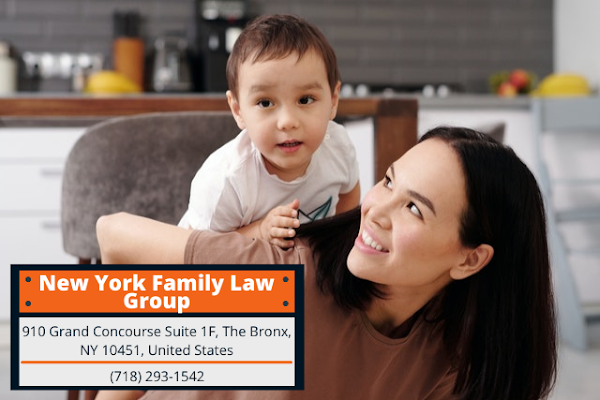 The lawyer explains that if one parent is more able to provide necessary childcare, this will be taken into account when determining custody. The child’s primary caretaker will also be considered during custody. In a relationship where one parent stays at home to care for the child while the other is working, the stay-at-home parents will be more likely to have a claim for custody.

Attorney Martin Mohr says that substance abuse will also affect custody arrangements. The courts will always prefer parents who have no history of any unhealthy or illicit activities that may affect the children’s health, happiness, and level of care. Emotional stability, mood disorders, and other mental illnesses may also affect the awarding of custody.

In the article, attorney Stewards adds that if there is evidence of spousal abuse or child abuse, this will reflect poorly on the responsible party. In addition to potentially facing criminal charges, the accountable parent will also be more unlikely to get custody.

Lastly, the lawyer emphasizes the importance of having a skilled child support attorney when dealing with matters such as child custody and visitation. A skilled lawyer may be able to help the parents understand their roles and responsibilities in the divorce and help them come to a favorable agreement.

New York Family Law Group is founded by attorneys Martin Mohr and Ethan Steward. Combined, the lawyers have over 30 years of experience in dealing with New York family laws. They aim to give their clients skilled representation and educate them about their rights while navigating the complicated terrains of family law-related matters. Contact them today at (718) 293-1542 to schedule a consultation.

MortgageRight, Claims Not Making Enough Is Why Net Branches Fail If They Don’t Move

Kennected Reports on One of Their Case Studies: $1 Million in Revenue for Tidal After Using Their Software

Houston Estate Planning Lawyer Whitney L. Thompson Explains Why Failing to Plan the Future of an Estate Can Be Scary