Toronto Functional Medicine Centre in Toronto, ON, Canada, has recently released a blog post that explains the benefits of glutathione IV therapy in Toronto. Glutathione is produced in the liver using amino acids and it has been noted to support immune function regulation and tissue repair. In a previous article, it was explained that glutathione may be applicable for autoimmune diseases, gut inflammation, and age-related conditions. It may promote detoxification and may help destroy free radicals in the human body. A study published in the Journal of the International Society of Sports Nutrition (JISSN) has explained that oxidative stress is linked to various conditions, such as pulmonary fibrosis, cancer, atherosclerosis, multiple sclerosis, aging, and Parkinson’s disease.

It has been observed that supplementing with glutathione may reduce wrinkles and enhance skin elasticity and even boost brain function. These may be due to the decrease in oxidative stress. Ultimately, this may lead to better cellular function through the regulation of cellular events, such as cell proliferation, synthesis of DNA and proteins, cytokine production, etc. 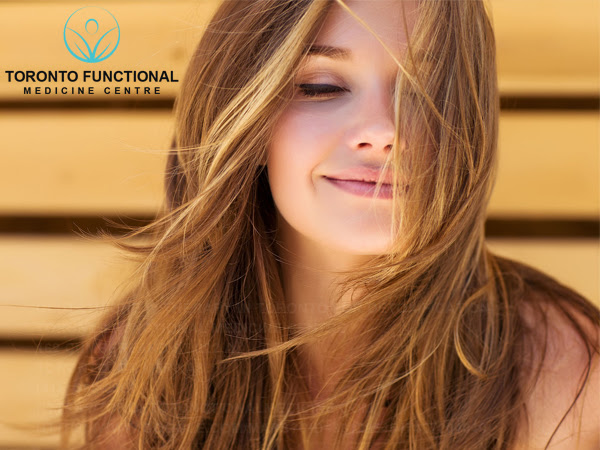 Unfortunately, glutathione levels in the body decline as people age, which is why supplementation may be needed, particularly in promoting detoxification. Glutathione supplementation may help encourage an anti-aging effect, particularly in preventing wrinkles. It may also provide support for the aging brain. A study published in the “Molecules” journal indicated that the decline in glutathione function in the brain has been found to be linked to the loss of neurons during the aging process or due to neurological diseases, including Alzheimer’s disease, Parkinson’s disease, and Huntington’s disease. It was also noted that glutathione supplementation may also help in reducing cell damage. In a study of patients with fatty liver disease, IV drips of glutathione resulted in reduced levels of malondialdehyde, which is the indicator for liver cellular damage.

There are also other possible benefits from glutathione supplementation. These include: assistance in regulating blood sugar levels; may promote DNA repair; may reduce oxidative damage in patients who have type 2 diabetes; may improve insulin levels; and may help reduce symptoms caused by respiratory disease.

It should be noted, however, that there are possible side effects of intravenous or oral glutathione supplementation. These include: abdominal cramping, bloating; decline in zinc levels; headaches; allergic reactions such as rashes; and problems with breathing due to bronchial constriction. Thus, it is advisable to consult with a functional medicine provider or IV therapist. At Toronto Functional Medicine Centre, glutathione oral or IV therapy will be given to fit the patient’s health goals. They will consider the nutritional deficiencies or the much-needed energy of each particular patient. Aside from glutathione, their IV therapy may include other ingredients, such as: mistletoe, high-dose vitamin C, glutamic acid, several amino acids, major minerals, NAD (nicotinamide adenine dinucleotide), and other key vitamins. Recently, they have also introduced lipotropic (MIC) injections in Toronto, which may be useful for weight management in conjunction with diet and exercise.

Those who are interested in learning more about the Toronto Functional Medicine Centre can visit their website or contact them on the telephone (416) 968-6961 or through email info@tfm.care. They are open from 9:00 am to 6:00 pm on Mondays, Wednesdays, and Fridays; from 10:00 am to 5:00 pm on Tuesday and Thursdays; and from 9:00 am to 4:00 pm on alternating Saturdays.