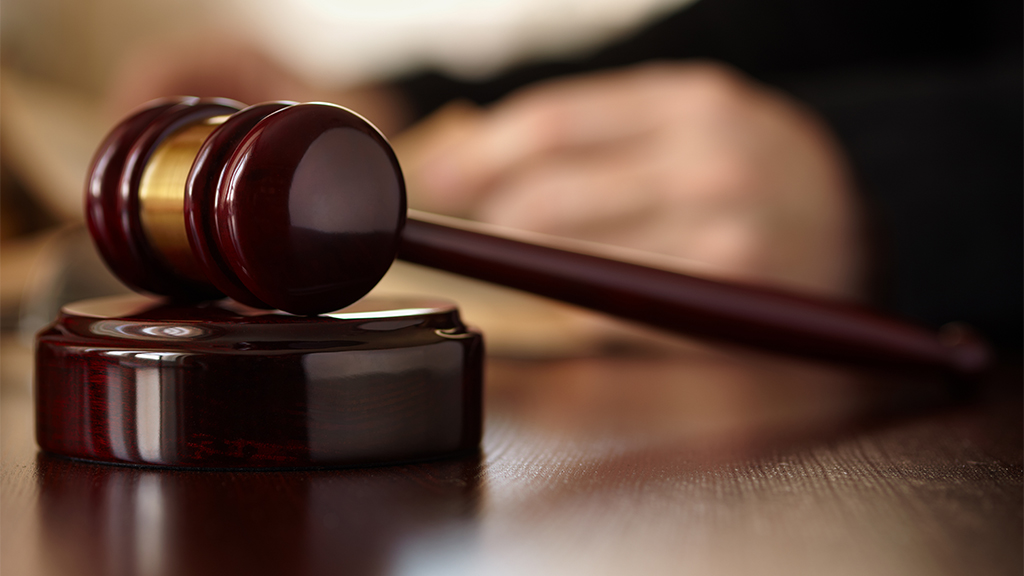 A 21-year-old man in Ohio, who self-identified as an ‘incel, or involuntary celibate,’ was charged Wednesday for allegedly plotting a mass "slaughter" of women at a university in Ohio, prosecutors said.
Fox 19 reported that Tres Genco is accused of conducting surveillance at an unnamed university in Ohio on Jan. 15, 2020, and on the same day he searched "planning a shooting crime" and "when does preparing for a crime become an attempt?"
The station pointed out that investigators say they uncovered a manifesto that claimed he would kill "out of hatred, jealousy and revenge."
The New York Times reported that prosecutors said Genco was part of an online group of "incels," who blame women for denying them sexual intercourse.
OHIO FOOTBALL STAR CHARGED FOR ALLEGEDLY RAPING SLEEPING GIRLThe Times, citing the Justice Department, reported that Genco faces up to life in prison if convicted because he was charged with attempting to commit a hate crime to kill.
His public defender did not immediately respond to an after-hours email from Fox News.
The Justice Department’s statement points to a 2014 shooting committed by a self-identified incel named Elliot Rodger, who killed six people and injured 14 others outside a sorority house at the University of California, Santa Barbara, before killing himself.
Genco frequently posted on an incel website in 2019 and 2020.
In one post, he wrote that he had used a squirt gun to spray "foids" in the face with orange juice, something Rodger had done before the Santa Barbara killings, prosecutors said.
GET THE FOX NEWS APPHe also faces a gun charge that could be punishable by up to 10 years’ imprisonment, Fox 19 reported.
He will remain in custody until a detention hearing on Friday.
The Associated Press contributed to this report